Azerbaijan is a contracting state to the ICSID Convention:

Azerbaijan is a contracting state to the New York Convention: 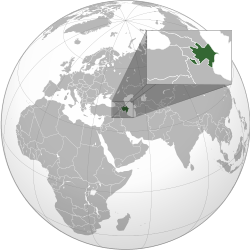